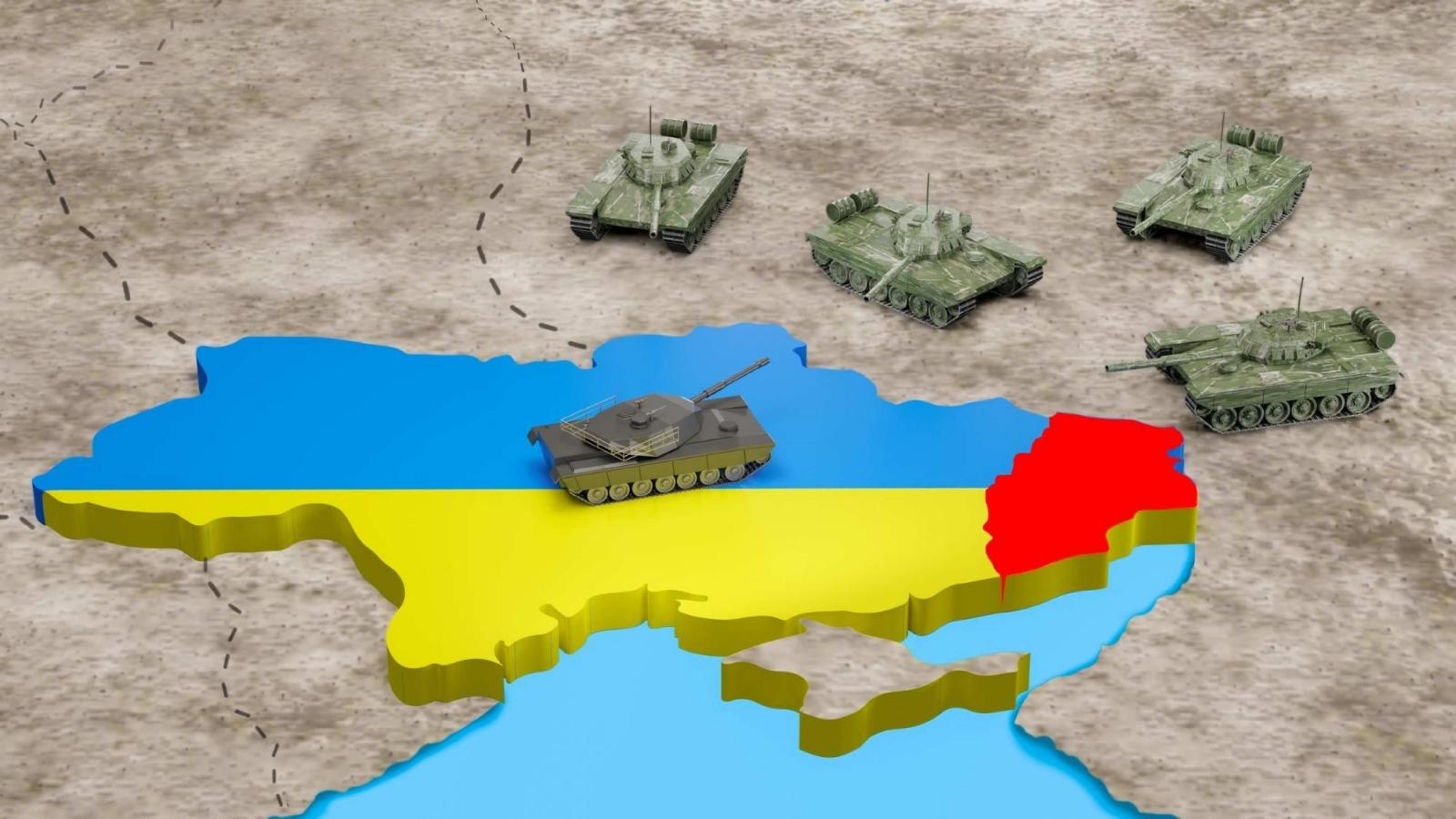 The Effect of The Russia-Ukraine War on the World Economy

Russia’s military action against Ukraine, which began on February 24, 2022, is actually the outcome of ongoing tensions between the two countries since 2014. Russia’s annexation of Crimea (2014), the Donbass War (2014-present), cyber warfare, and political tensions are all part of this war.

Russia’s full-fledged invasion of Ukraine is the greatest conventional military attack on a sovereign state in Europe since World War II. Moreover, the war’s impact is tremendous not only on Russia and Ukraine but also on the global economy at this point. Russia’s invasion of Ukraine poses significant threats to the global economy, which has yet to recover from the COVID-19 pandemic fully.

What are the Effects of the war on Russia?

Russia is a nation that wants to achieve an economic development momentum that is commensurate with its massive military capacity. However, the invasion of Ukraine, which Vladimir Putin and his military staff hoped would be quick, possibly relying on the Russian Central Bank’s $640 billion in foreign exchange reserves, has the potential to jeopardize the regime’s long-term development goals as it extends and becomes more complicated.

Russia is the world’s leading energy provider due to its immense potential in hydrocarbon resources such as oil, natural gas, and coal. Nevertheless, Russia is heavily dependent on other nations in high-value-added industrial products and technology-intensive sectors.

According to the International Monetary Fund (IMF), the prolonged conflict in Ukraine and subsequent sanctions would heavily impact the global economy. The IMF said in a statement that the war caused a surge of more than one million refugees to flee to neighboring countries, as well as the declaration of unprecedented sanctions to Russia. It also claimed that the crisis would have a severe effect on the economy and inflation at a time when prices are already under pressure.

Economic embargoes imposed on Russia have negative socioeconomic implications. Among the most recent sanctions, the online payment system Paypal has stopped its services in Russia. At the same time, the United States-based financial institutions Mastercard and Visa announced that they have also suspended their operations in Russia.

On the other hand, while the presence of Russian banks in the UK was frozen, the USA and the EU decided to exclude some Russian banks from the Belgium-based SWIFT system, which allows transactions between financial institutions to be carried out in a secure and standardized manner.

As a result of the sanctions imposed on Russia, protests that would arise within the country are among the possibilities. Further, it is also possible for the Russian people to become impoverished and economically regressed under restricted conditions.

How will the Russian invasion of Ukraine affect the World Economy?

The confrontation between Russia and Ukraine will have a three-pronged impact on the global economy: financial sanctions, commodity prices, and supply-chain disruptions. As the global impact of sanctions will be limited, the most damaging effect of the Russia-Ukraine conflict on the global economy is expected to be increased commodity prices. Commodity prices may rise due to three factors, including supply worries, physical infrastructure destruction, and sanctions. Moreover, even in the absence of an embargo, prices for oil, gas, base metals, and grains will rise.

Oil prices will remain over $100 per barrel as long as the crisis in Ukraine persists. The potential of sanctions on Russia’s hydrocarbon exports, as well as supply uncertainty, will exacerbate the existing market tightness. Some oil traders also avoid Russian oil due to worries about secondary sanctions on financial transactions with Russian businesses imposed by the United States.

Gas prices will jump by at least 50% this year, following a fivefold increase last year. Europe’s gas reserves are limited, which raise concerns about gas supply during the northern hemisphere winter season of 2022/23.

Russia is also a major producer of a number of base metals (aluminum, titanium, palladium, and nickel), all of which will see price increases. Prices in these markets will remain at their highest levels as long as the war continues. This will have a tremendous influence on global industrial sectors, such as the automotive industry.

Agricultural product prices will rise, such as wheat, corn, barley, and rapeseed. Ukraine and Russia account for more than a quarter of world wheat commerce and produce 12% of global calories consumed. The disruption of trade routes in the Black Sea will put further pressure on grain prices.

Nevertheless, supply chains will be jeopardized. Finance sanctions will have an impact on supply chains and commerce as firms would struggle to find financial channels to conduct business with Russia. Furthermore, the potential damage of key transportation infrastructure (particularly ports in Ukraine) may aggravate the current supply-chain issues.

Supply chains can be disrupted by three factors: issues with land-based routes, limitations on air links, and the cancellation of maritime freight lines from Ukraine.

Russian Chief of General Staff Nikolay Makarov has cautioned that nuclear weapons may be used if there is an urgent threat to national security. After Makarov’s statement, worries about what would happen in the world if Russia used nuclear weapons emerged. While this explanation was alarming, it has appeared to many to be distant from reality.

According to Gustav Gressel of the European Council on Foreign Relations, there is no preparation for a Russian nuclear attack, whereas researcher Christopher Chivvis believes that bombs with limited effects can be used as nuclear weapons.

As a consequence of Russia’s attacks on Ukraine, numerous nations have continued to assist Ukraine by imposing sanctions on Russia. In this context, Russian President Vladimir Putin issued a decree on the list of “unfriendly countries” while the Russian government accepted Putin’s order. According to this, the list of unfriendly countries, which included only the United States and Czechia last year, has grown to 48 countries in total, including Ukraine, Australia, England, European Union countries, Iceland, Canada, Liechtenstein, Monaco, New Zealand, Norway, South Korea, San Marino, Singapore, Taiwan, Montenegro, Switzerland, and Japan.

While attempting to achieve his strategic goals through hard power, reminiscent of the Cold War years, Vladimir Putin creates an atmosphere of solidarity that is unusual among Western capitalist countries that are unable to come to terms due to their economic interests and national calculations.

The approach that Russia will employ in the military invasion operation, which Russia began by putting its weight in the global system and its economic gains at risk, will decide the future of the sanctions regime and the fate of Russian society’s links to the global capitalist system. However, even when the geopolitical crisis is over and the economic sanctions have been withdrawn, this exceptional period will likely significantly impact market structures and international integration projects.

No comments to show. 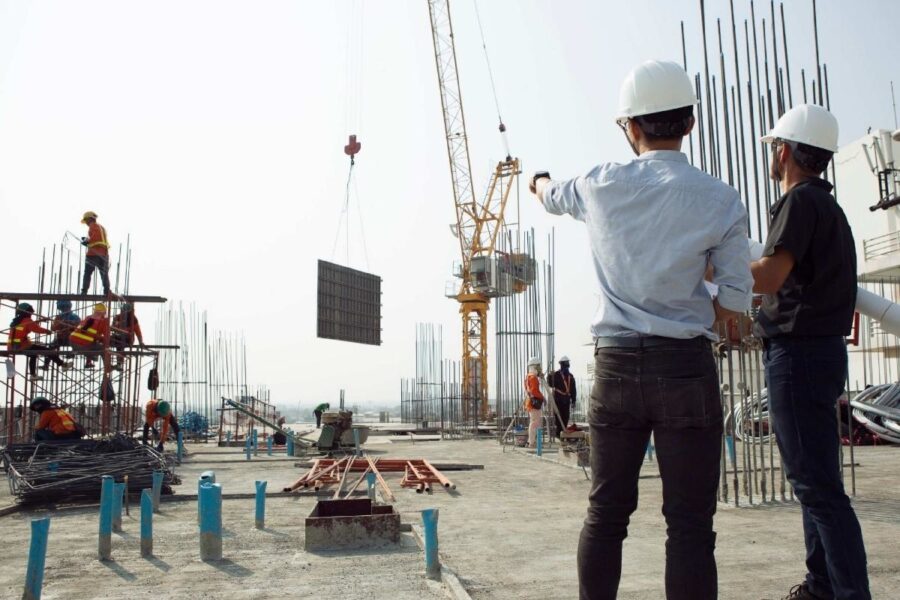 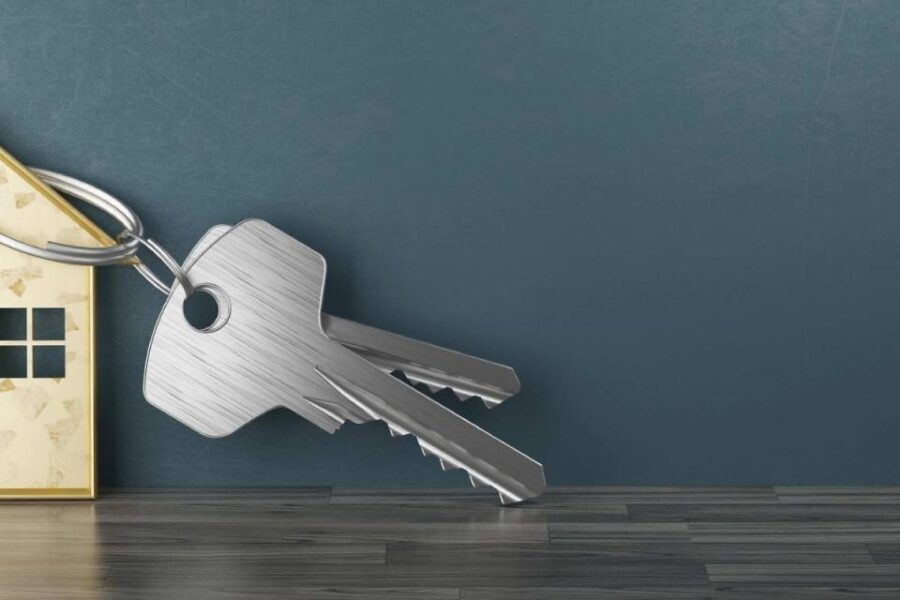