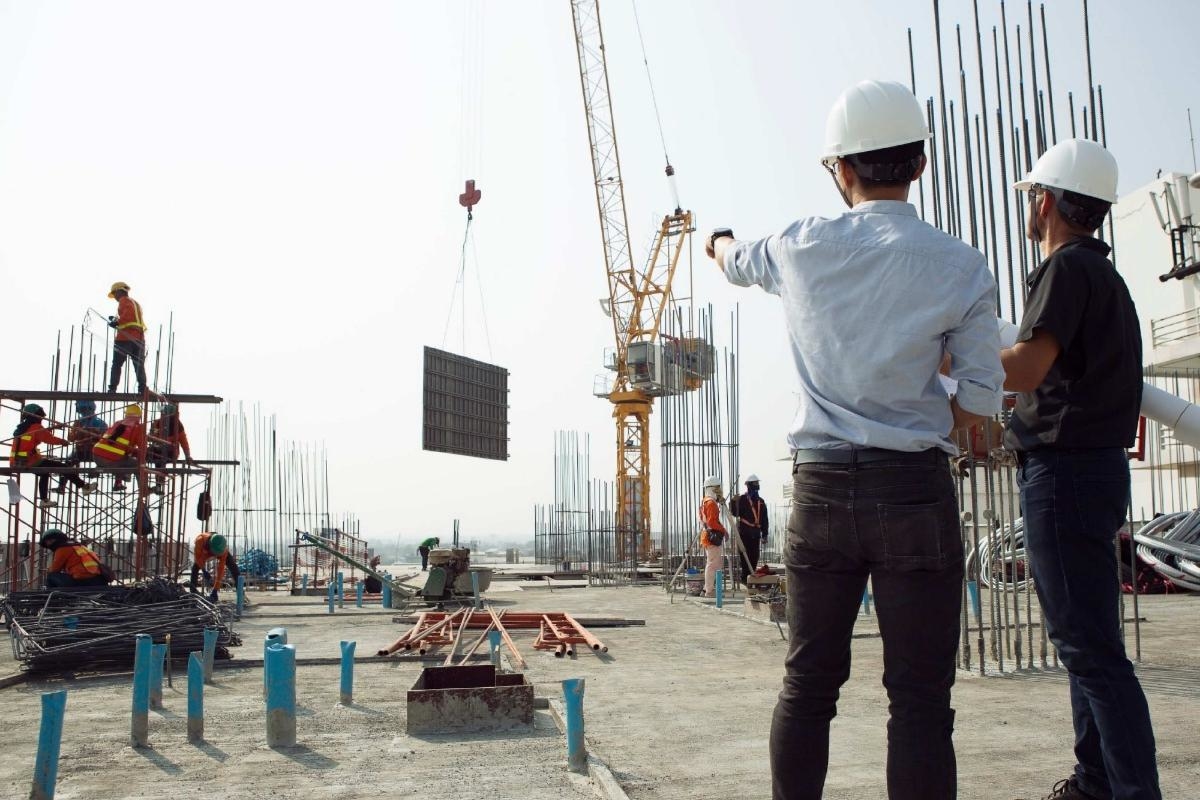 General contractors in Turkey prove their quality with rising economic profits by entering the top 250 construction list. Turkish companies are getting their names written on the same list with immerse profits and quality services every year. In this regard, these construction companies are making a quiet name both for themselves and for the Turkish economy.

It is necessary to state that The Engineering News-Record (ENR), which is considered the most respective authoritative list publisher in the field of civil engineering globally, has published the list of top 250 international contractors. Turkish companies are forming almost a fifth of the whole list, and this is the indicator of Turkey’s uprising commercial and economic growth with a huge success.

On the other hand, Turkey was second in terms of the number of contractors the previous year, yet seventh in terms of income this year. To mention the rest of the countries that succeeded in entering the list, China was the winner, with 74 enterprises on the list, including 35 from the United States. The three leading firms on the ranking were the Spanish corporation ACS, the German company Hochtief, and the French company Vinci. They were followed by CCC, a Chinese corporation, and Bouygues, a French company.

With immense success for both their own business flow and Turkey’s drastically growing economy, these Turkish companies have managed to enter the list. Additionally, it will be effective and beneficial to monitor some of the top general Turkish contractors on the list.

Rönesans Holding began its operations in 1993. Currently, the corporation serves as the primary contractor and investor in building, real estate, health, energy, and petrochemistry throughout a vast geographical area, including Europe, the Far East, and the Caribbean. Rönesans Holding’s primary operational nations, on the other hand, are Turkey, CIS countries, and the Netherlands.

The corporation has been on Engineering News Record’s list of the “World’s Largest International Contracting Companies” for the past 15 years (ENR). According to ENR 2021, Rönesans Holding is the world’s 28th largest international contracting firm and the 9th largest in Europe.

So far, the contractor has invested a total of 5.7 billion euros in Turkey alongside their partners. Rönesans Holding received 1.6 billion euros in direct foreign investment and 3.2 billion euros in project finance loans from foreign financial institutions for these initiatives.

The next step for the company is being the best contractor in the world as Rönesans Holding is climbing towards the top on the ENR list each year.

The Limak Group of Companies, founded in 1976 with Limak Construction, continues to operate in the construction, tourism, cement, infrastructure, energy contracting, energy, food, and aerospace industries.

Limak Construction has completed over 100 projects totaling more than ten billion dollars in value, ranging from airports to ports, dams to irrigation plants, expressways to hydroelectric power plants, industrial facilities to oil and natural gas pipelines, holiday villages to building complexes, and is ranked among the world’s largest international construction companies at the ranking of 58th rank according to ENR 2021 top contractors list.

Besides, Limak’s social initiatives, as well as its commercial operations, are likewise moving at a breakneck pace. Being one of the best contractors in Turkey, Limak Group formed the Limak Education Culture and Health Foundation in 2016 to combine all of the Group’s social responsibility and assistance programs throughout the years and assure their continuance more corporately and efficiently.

ANT Yapı Industry is a multinational construction organization with expertise and years of experience undertaking flagship projects in Turkey, Turkmenistan, Russia, the United Kingdom, and America.

The company’s goal is to continue long-term growth in the nations where it works, supported by consistent commitments and the purchase of additional development regions. ANT Yapı has received several honours with pride for hundreds of its initiatives to date.

ANT Yapı, with its experience in the superstructure, has likewise become a standard-bearer. With years of expertise, commercial acumen, and hard effort, the company’s objective is to become the world’s top construction and real estate development firm.

ANT Yapı launched superstructure contracting activity with ANT YAPI USA in 2016 through Miami and New York locations. With Stellar, the company also broadened our industrial scope in 2017. Besides Ant Development, ANT Yapı began project development in Russia in 2019. In addition, the company increased its reach through group firms such as Ant Çevre, Ant Site, Ant Konut, and Ant Aspat.

In conclusion, ANT Yapı has become one of the 80 contractors performing the most work worldwide, placing its imprint on projects of over 10 million square meters in four countries!

No comments to show. 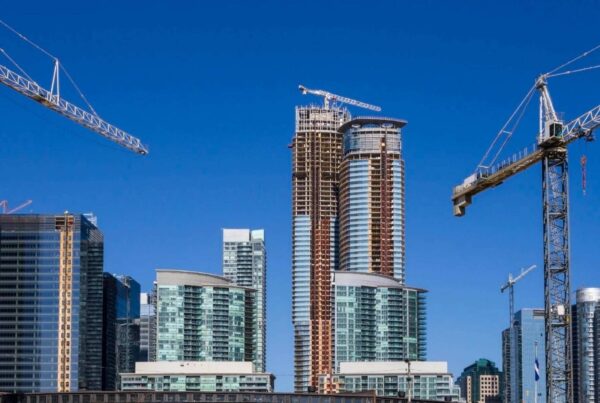 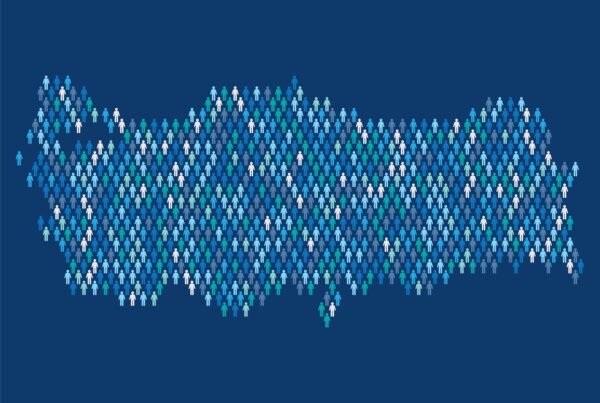 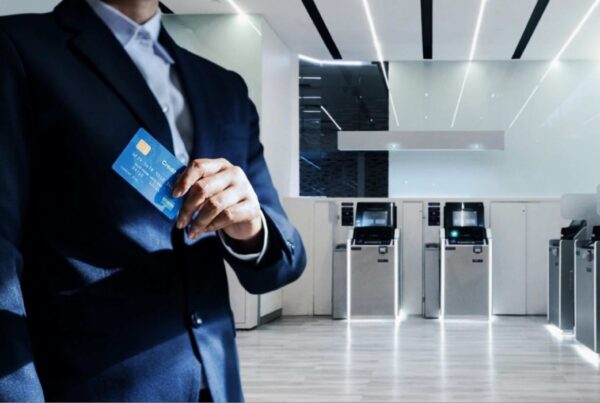 Open a Bank Account in Turkey: the Complete Guide